My heart is to encourage and equip the body of Christ wherever and whenever I can. I can’t get enough of ‘digging through my Bible’ and watching how God worked in people’s lives then and to watch how He works in their lives now! 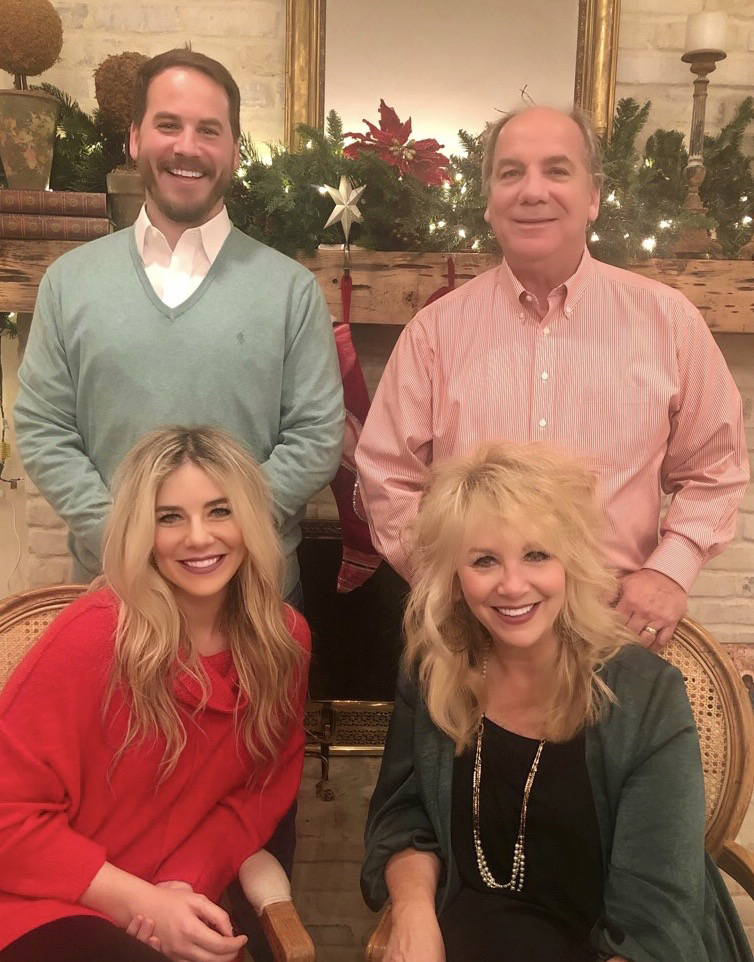 Anna Donahue remembers the very day, as if it were yesterday, when a friend on Ohio State University’s campus, declared to her, “Anna, the bottom line will be your relationship with Jesus Christ!” Never ever hearing that truth before, and wondering if her friend was right, (“What if that is the only true way to heaven?” she thought.) Anna went on a serious search for God! 20 years old, getting a bit fearful (and somewhat tormented) that she may not know ‘the truth’, Anna got in her car and drove to the Journalism Campus on Ohio State’s grounds that she was so familiar with.

That day, she got out of her car, and cried out with all of her heart her desire to know God for herself, and to inquire if her friend was indeed right. Little did she realize that she was fulfilling the Scripture in Romans 10:13 which says, “For whosoever shall call upon the name of the Lord shall be saved!”

Upon discovering that her friend was correct, and while watching Pat Robertson on the 700 Club, with great fervency, Anna prayed and asked Christ to come into her heart and be her Lord and Savior. She has never looked back since!

Staying in broadcast news for only a short season, Anna could not stop thinking about, talking about, wanting to study and learn about Jesus! She knew that it was only a matter of time before she would leave the news room and pursue her passion of knowing Christ.

After being relocated to Metairie, Louisiana, Anna and her family joined Victory Church in Metairie, Louisiana. Anna attended Victory’s Bible College and earned her License to preach the Gospel while there. Teaching home Bible Studies almost as soon as she and her family arrived in Louisiana, Anna eventually, came on the church’s staff serving as a Women’s Section Pastor, pastoring women for seven years.

Knowing that God had eventually called her to expand and begin her own Bible teaching ministry, Anna launched Anna Donahue Ministries in January, 2003.

My heart is to encourage and equip the body of Christ wherever and whenever I can. I can’t get enough of ‘digging through my Bible’ and watching how God worked in people’s lives then and to watch how He works in their lives now! I absolutely love showing someone these truths and help guide them to their new found freedom! In Christ, life is full of meaning and purpose.”

Anna is a Bible College Teacher for Bethesda College held at Victory Church in Metairie, LA. With a passion to teach, preach and equip the saints, Anna and her team travel as well as hold their own conferences here in New Orleans and the surrounding areas.

Stay in Touch with Anna